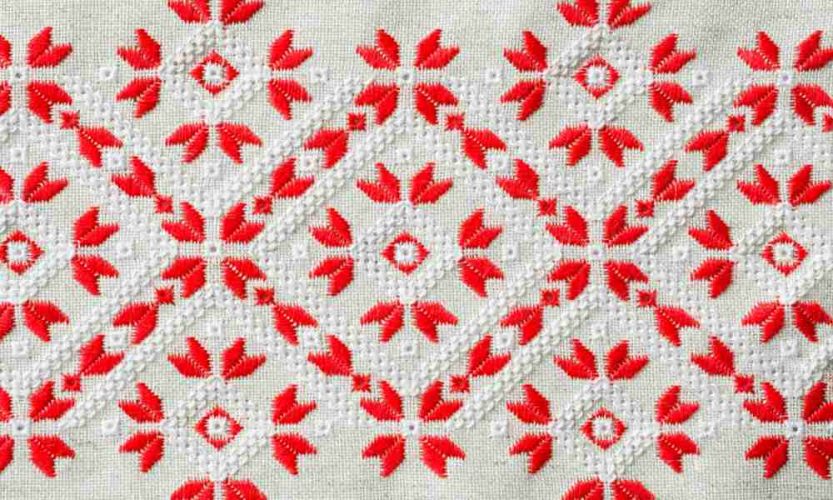 Embroidery has been an art that has been in existence since time immemorial. For thousands of years, ever since men discovered needle and thread, the craft has been learned, developed, and perfected to create beautiful masterpieces, some of which have survived up until this day and age to awe even the most modern man.

Our Top Pick For Embroidery Designs 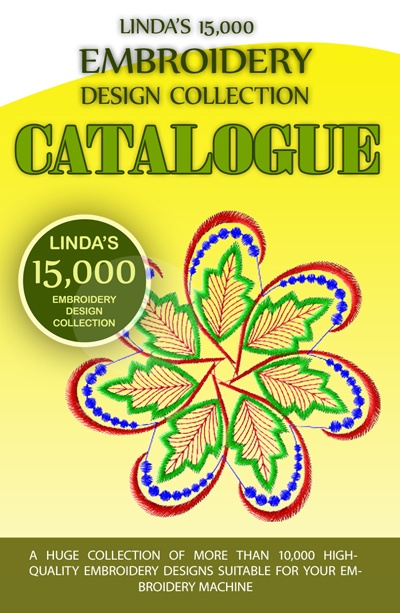 All the best designs in one easy package!

In fact, some of these historical pieces are deemed without equal and are great examples of outstanding craftsmanship that remain unparalleled, even after hundreds of years.

One probable reason as to why this craft has passed its hiatus is the dawn of other easier, faster, and more accessible methods of decorating fabric such as dyes and paints.

Another probable cause is the invention of embroidery machines that can closely mimic the classical designs, thus giving modern man no reason to still pursue the art. Nevertheless, it is still good to look back and commemorate some of the most amazing embroidery designs.

Some of the most stalwart clients of the embroidery trade during medieval times in Europe were the church. The Opus Anglicanum, or the English Work, is embroidery made in England during the middle ages and was extensively traded throughout Europe.

This type of needlework greatly involved religious designs that employed a needle-painting technique that was done in workshops by trained professional embroiderers.

Originated in the predominantly Islamic portion of Egypt, this type of embroidery is traditionally worked with black thread on white natural linen or fabrics. Although it is traditionally done in a monochrome black, it has also been found to have been done with monochrome reds, blues, and greens and laced with gold and silver threads for increased beautification.

Sometimes called white work embroidery, it is done with white thread on white fabric. Its exact origins are unknown, although some sources may claim that it stems from Asia, while others claim that it originated from Norway. It has proven to be quite laborious to make, and the designs are usually very intricate and delicate.

Commonly, this type of needlework was used to decorate babies’ baptism garb, women’s dresses, as well as undergarments.

Translating into “flower work,” this type of embroidery originated from the Punjab region which is divided between India and Pakistan, and is commonly seen on head scarves, shawls, and garments that are used for special occasions such as weddings.

Phulkaris are usually homemade and are done so by women for their own personal use, or for the use of family members and not for commercial sale. Thus, this folk art was mainly an artistic outlet for women of the Punjab and a celebratory garb that brought color to their daily lives.

Many who examine the history of embroidery look to China as the oldest source of embroidery, since it is the oldest existing civilization as of late and since it has many of the oldest embroidered garments known to man. Silken embroidery was often worn to symbolize societal status, and colorful intricate and bold designs all aim to showcase affluence and wealth.

A historical and prominent artefact that stretches 230 feet long and 20 inches tall, this vast embroidered piece of fabric narrates the events leading up to the Norman conquest of England.

Surviving for around nine centuries now, it is considered a historical treasure due to its intactness and vibrancy, despite the many hundreds of years of existence. It is now considered as one of the grandest achievements of the Norman Romanesque.

Although it is called a tapestry, and it is exhibited in the Musée de la Tapisserie de Bayeux in Bayeux, Normandy, France, its needlework is definitely a piece of embroidery, albeit a very lengthy one, and not a tapestry as its name implies.

Our Top Pick For Embroidery Designs

All the best designs in one easy package!

The Art of Embroidery